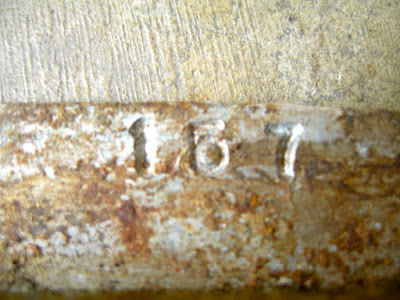 I've been meaning to write about #157's previous owners for more than a year now, especially the most famous one of all, David L. Wolper.

Soon after purchasing #157, I was quite surprised when I removed the bottom panel for the very first time. Hidden beneath years of oxidation on the panel was the stamped name of D. L. Wolper.

At first glance, I didn't recognize his name until I did some research. I quickly recalled that Mr. Wolper was one of the most accomplished Hollywood and TV producers of our time. According to his site, Mr. Wolper won a total of 2-Academy Awards (Oscars), 50-Emmy's and 5-Peabody Awards. Undoubtedly, one of the most celebrated producers of all time.


Needless to say, as a filmmaker myself, it's an honor to have had in my possession, one of Mr. Wolper's pieces of equipment. To me, it's like having one of Ansel Adams' Hasselblad cameras. You can see more of Mr. Wolper's work at: 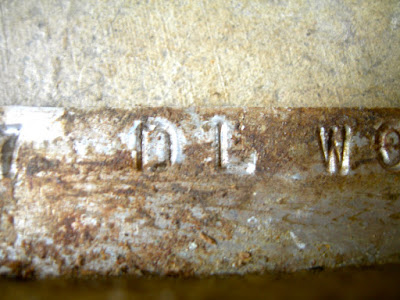 Some images of the DL Wolper stamping before cleaning it. 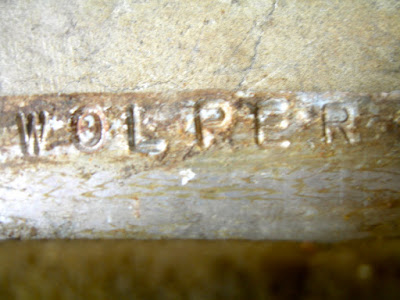 It's quite possible the stampings were done at the ColorTran factory in Burbank. 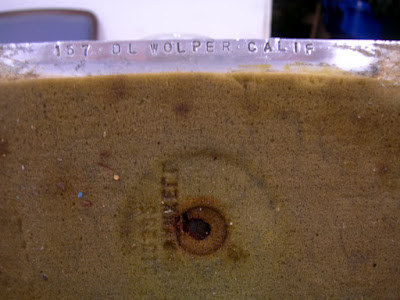 After using a little rubbing compound, I was able to clean many years of oxidation off the stamping. As you can see, the stamping is more legible.

Tip...If you own a ColorTran Mini-Crab, be sure to check the inside of the bottom panel for any stampings. You'll have to look hard as it may be under years of oxidation.

During the conversation I once had with the former president of Berkey-ColorTran, I was told that a handful of famous filmmakers purchased the Mini-Crab soon after its release. I know two of which for sure, Francis Ford Coppola and David L. Wolper. Who knows...with only around 200 or so of these dollies being built, it's quite possible you too may have a famous 'Hollywood' dolly! Check your dolly and let me know what you find!